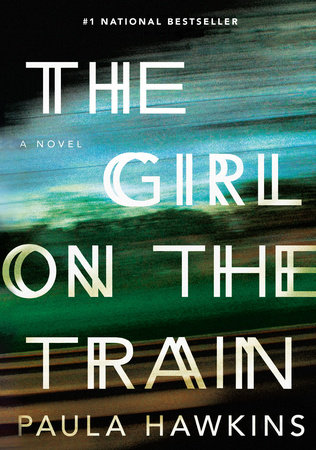 Jamberry released a short video that explains what StyleBox is all about.

You can also learn more by reading the StyleBox FAQ here.

Neon polishes always guarantee you a hot mani/pedi in the summer months (pun intended!), and holographic finishes are super trendy right now. I was crazy excited to get a neon pink polish and purple holographic nail wraps in my first StyleBox from Jamberry.

The fact that I’m an independent consultant for Jamberry is not going to hold me back from sharing my honest opinion. I’m a shopaholic, clothes horse and nail polish geek first, and a sales rep second.

So take a moment and watch the StyleBox video for July, that I shared above. What do you think of the chosen looks? Me. I think it’s totally awesome that Jamberry is using its subscription service to help ladies embrace their personal style. But I wouldn’t be caught dead in their classic outfit. However, the feminine and trendy looks are pretty darn cute. I’d love to know which stores their stylist found those outfits in!

I love that Jamberry threw in mani/pedi essentials as box “extras.”

I could quit being a Jamberry consultant tomorrow, but my StyleBox subscription would continue beyond its initial 3-month period. That’s how much I adore this company’s products.

Just like Zooey Deschanel, plain nails make me sad. And my outfits never feel complete unless I have pretty nails, but—like most busy ladies—I don’t always have time to sit around waiting for my nails to dry. On those days…Jamberry nail wraps are a life-saver. FUN FACT: I share a birthday with Zooey. The same month, day and year!

The purple holographic nail wraps are absolutely fabulous! I’ve started calling this mani ‘JEM and The Holograms’ instead of ‘Neon Lights’ because it reminds me so much of the doll I had as a kid.

Everyone who reads my blog and orders a 3-month subscription to StyleBox will get a free sheet of Jamberry accent nail wraps. Go ahead and sign-up here, and I’ll email you to hook you up with your accent nails!

Did you get the ‘Neon Lights’ box? Or have you tried nail wraps before? Add a comment, and share your thoughts below. I’d love to hear about your experience. ♥